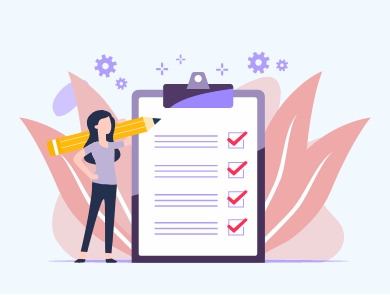 The Truth About IQ Test – Brainwonders

Can IQ Test be wrong? Find Out

IQ Test which is ideally known as the Intelligence Quotient Test is much talked about in today’s time. Initially the test was brought in France in order to draw attention towards students who required more assistance in school and then later used in the field of military in order to recruit for different posts.

Recruiting the right person for the right post is always a matter of concern. The test is something that deals with measuring the intellectual potentials of an individual. IQ comes about with different forms and the test enables us to discover the individual’s strengths and weakness. IQ Test has it’s both pros and cons.

Let’s start with the Cons:

Example – Weschler’s test which has been revised by time and period. Studies have also shown that IQ test do not reflect intelligence.

This ultimately has a tendency to lower the morale of the individual as they may feel low being compared to a generalized population. The importance of an IQ test is immense, merely because it focuses on the key aspects that underlie the usage of an IQ test.

As for the Pros: Genes play an important role in the Intelligence ability that is found in each and every person.

This particular test is available at Brainwonders. Along with DMIT test the professional counselors summon to a detailed counseling which brings an insight about the abilities they have, which is innate. The insight that the individual gains then help them achieve every milestone that they always intended to achieve.